Scope and Objectives: How the SKOLKOVO business school and Monocities Development Fund went about solving a nationwide problem and bringing new life to territories 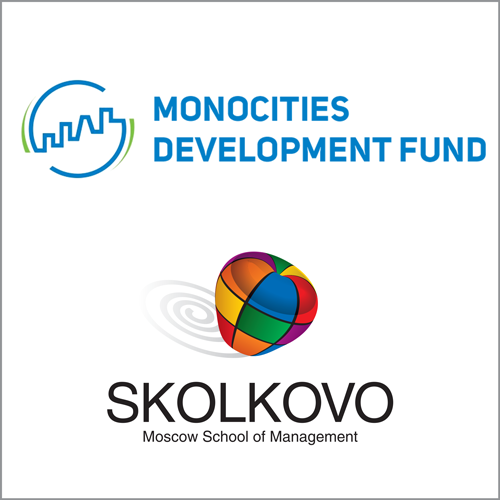 How the SKOLKOVO business school and Monocities Development Fund went about solving a nationwide problem and bringing new life to territories long forgotten.

Monocities are small cities and town settlements built around a single plant, mine or enterprise during the era of planned economy in USSR. There is no work and no modern infrastructure, people in those cities have no work and opportunity if something goes wrong with a single enterprise. The problem is huge for Russia – there is approximately 15 million living at the monocities now with little hope to change their lives.

There were some government programs to change the situation before but most of them were not very successful. Even if there were enough funds, the monocities usually lacked team, skills and energy required for a problem as complex as changing the city.

The Monocities Development Fund and SKOLKOVO Business school came up with a large complex education programme for the Monocities. The goal of the programme was to create active and passionate teams in the monocities, so they could change the situation in the city with “grassroots initiatives” and use government assistance in a most effective way.

In this session, Monocities Development Fund and Moscow School of Management SKOLKOVO will share their success stories and also point out interesting challenges they came across during these last years.

Monocities Development Fund and Moscow School of Management SKOLKOVO were granted the Gold Award in the EFMD Excellence in Practice Award 2018 in the ‘Ecosystem Development’ category.

Following reading are available prior to the webinar: Global Focus article

This webinar is dedicated to learning professionals from both companies and L&D providers (Business Schools, Executive Education Centers / Consultancies).

Registration:
Attendance is free but requires registration in advance.
This EFMD webinar will be run using Zoom.
For Zoom to work best we recommend you have the latest version Zoom Client for Meetings downloaded.
If not familiar with Zoom, please make sure you connect 15 minutes prior to the session. You can test the tool via this weblink.

Speakers for this event

Add to your calendar